🍀 Browse me, I'm Irish! We are open and shipping orders Monday through Friday. 🍀 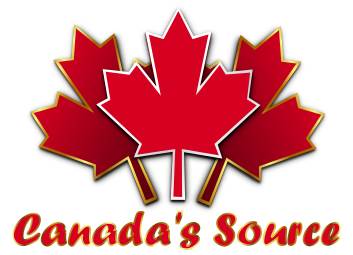 BDU (Battle Dress Uniform) pants were the official pants of the US Armed Forces from the early 1980s to the mid-2000s and are still used by many of the world’s militaries, police and security forces. BDU pants are what most would think of as army pants or fatigues.

Although originally designed for military use, these cargo pants are very popular with the civilian market here in Canada thanks in part to their comfortable loose fitting style and large selection of solid colours and camouflage patterns to choose from.

BDU Pants are sewn to military specification MIL-T-44047E and feature:

We sell BDU pants in a variety of fabric blends, each blend has different strengths.

View as
Sort by
Display per page