COVID-19 Update - We are Still Open and Shipping Orders

Propper® Right to the Core

Propper® is a leader in the production of military, tactical and law enforcement uniforms. Propper has been a contractor to the US Military for more than 40 years, and one of our original suppliers of BDU pants and coats.

Over the years Propper has significantly expanded their offerings by adding equipment including packs, bags and pouches. Propper continues to make MIL-Spec clothing such as BDU’s, ACU’s, Flightsuits, etc, but also produces high end tactical pants and shirts; as well as uniforms for law enforcement, security and EMS.

As Canada’s source for Propper clothing and equipment, we stock a large selection of their products for immediate sale and shipping (free on order over $100, only $7 if order is under $100 to most Canadian addresses). If we don’t have the item instock, we will bring it into Canada quickly after your order is placed.

We are Canada’s Source for Propper Clothing and Equipment!

Propper® BDU Pants have been one of most popular selling items since we began in the early 1990’s. For that reason, we created a special category for the cargo pants that are as comfortable on a tropical beach during vacation as they are during military maneuvers.

Propper BDU Pants, the most comforable pants you will own. click here for our BDU Pant Category.

View as
Sort by
Display per page 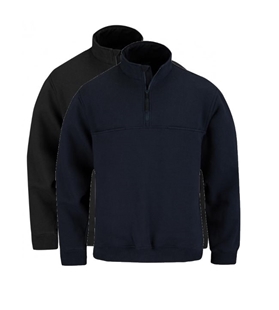 $15.87
Stretch fabric is used to make an expanding pocket with the 10x6 Stretch Dump Pocket with MOLLE. The pocket is 100 percent polyester that allows large items to be secured within.

$12.83
The Propper 180 Belt lets you change your mind with a flip of the fabric. With a reversible design that comes in multiple color options, double-layer nylon webbing and extra rows of stitching for durability, this belt gives you all the style, flexibility and durability you need.

$21.05
The Propper 360 Belt’s design was inspired by belts worn by wildland firefighters and smoke jumpers. With black nylon, a high-strength black-oxide-finish aluminum V-ring buckle for an adjustable fit and webbing strong enough to carry a full range of accessories, tools and radios, the 360 Gunmetal Belt works while you're on duty, going casual or even hiking. 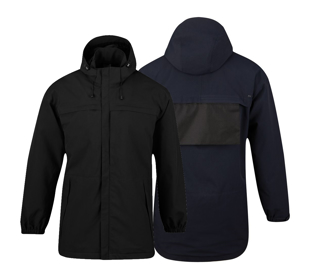 3-in-1 Hardshell Parka by Propper® 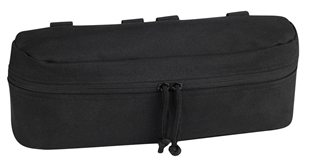 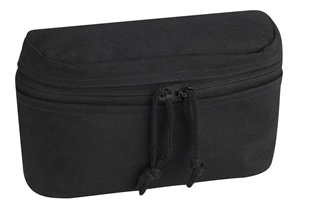 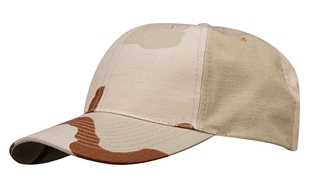 $13.30 $10.44
Durable and field ready, Propper's 6-Panel Cap is made from the same fabric as Propper’s military uniforms. Choose from 18 different colors. Each cap comes with an adjustable back for a perfect fit. 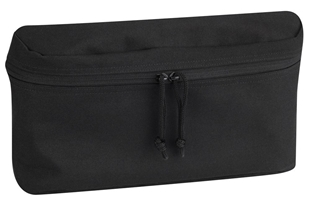 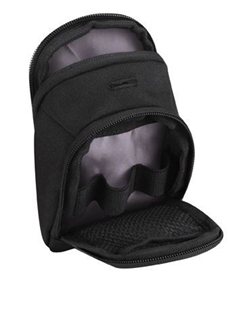 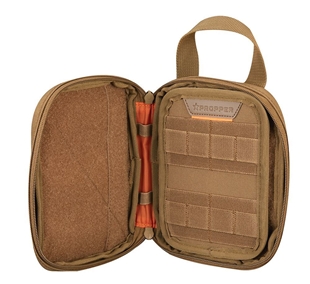 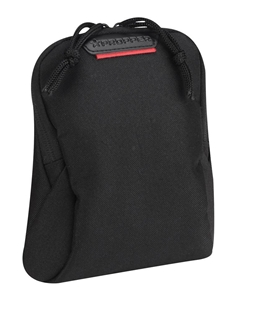 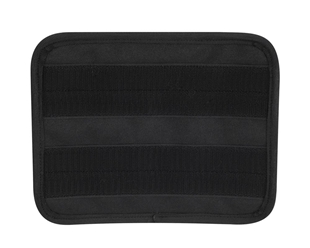